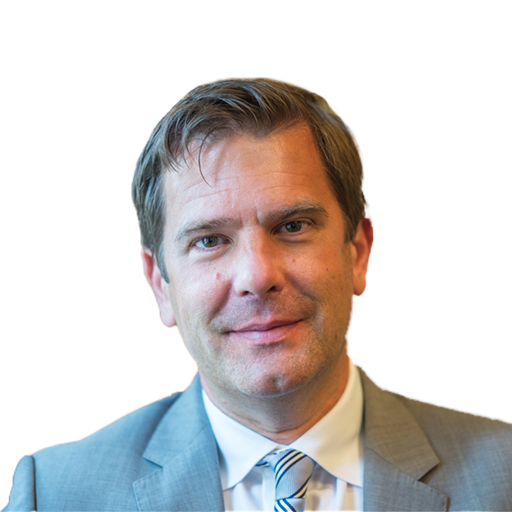 Todd Flournoy works actively with Ward Circle Strategies on select client accounts, for which he provides strategy guidance, as well as targeted outreach, to partners and donors.

Todd is a veteran government affairs executive who is the Principal of The Flournoy Group LLC, a boutique public policy firm primarily focused on the representation of entertainment and nonprofit clients before the Administration, Congress, and state and local entities. With more than 20 years of senior level experience in both federal and state government and the entertainment industry, Todd has developed an extensive network throughout the country.

Todd regularly interacts with high profile talent and their representatives in Washington as well as in other events in Los Angeles, Nashville, New York and other cities.

Todd has also provided direct entertainment community support as part of his work for several nonprofit clients eager to harness the power of celebrity and leverage it for maximum issue awareness and impact.

Prior to the Flournoy Group LLC, Todd served as Vice President and Senior Counsel for Federal Affairs and Policy for the Motion Picture Association of America, Inc. (“MPAA”).