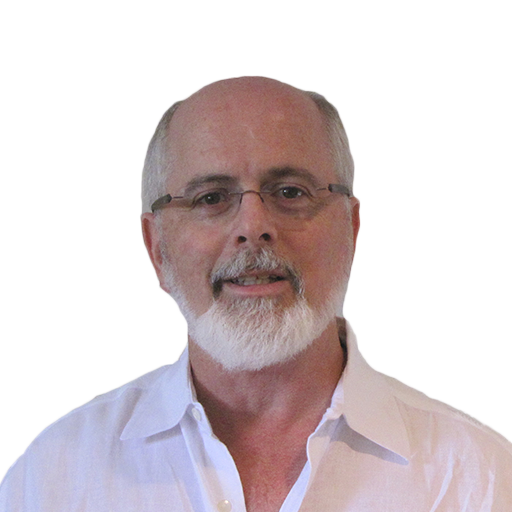 Steve Hirsh contributes to Ward Circle Strategies media and writing engagements. He is one of the firm’s go-to media outreach strategists and writers. He captures the client’s voice and the targeted audiences’ eyes and ears for op-eds, blogs and event scripts. He reaches personal contacts in national and local newsrooms.

Steve, who spent two decades at ABC News and FOX as a network news executive producer as well as a White House producer and director of special events, brings his understanding of TV news and journalism to bear for his clients. He specializes in executing winning strategies and messaging to elevate brand awareness, connect with national and regional media, and reach and engage with influential thought leaders.

As Director of Communications for a Pacific Northwest industrial firm, he implemented the company’s first earned and paid media strategies, built and wrote new websites and designed marketing programs and materials to introduce a new brand, reach customers, and influence media, industry leaders and customers. He connected with mainstream and trade media as an on-camera spokesperson for crisis management, pitched stories, and created brand support among national security, government, commercial and other audiences.

As a consultant for the Glover Park Group, Old Town Writers Group and other public affairs firms, he has counseled corporate leaders on media aspects of workforce development, labor and human relations issues worldwide. Hirsh has also guided communications and outreach for a wide range of corporations, nonprofit groups and foundations, including American Airlines, the Las Vegas Global Economic Alliance, the Rockefeller Family Fund, the Center for Naval Analysis and more.

He is based in Seattle.