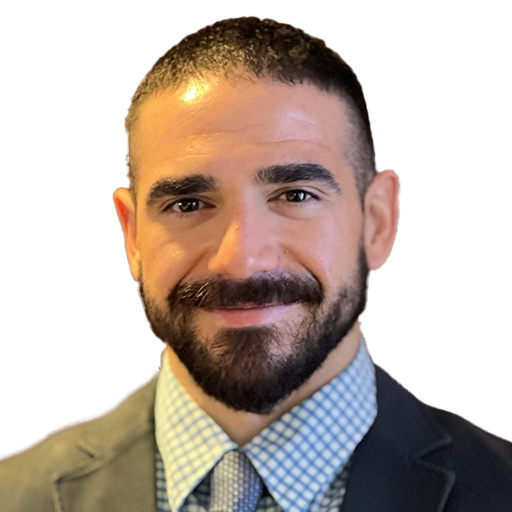 Jorge is a graduate of the University of Michigan, Ann Arbor where he earned his Bachelor’s in Political Science and Philosophy and of American University, where he received his MA in International Relations with a concentration on International Development. Jorge has a broad range of communications, media relations and development experiences with several nonprofits and political campaigns, including the Peace Brigades International-USA, the Latino Economic Development Center and Adrian Garcia’s Campaign for Mayor of Houston. During his spare time, Jorge likes to spend time outdoors hiking, playing guitar and painting.